​The Fenton Marching Tigers are the largest student organization in the school district, and proudly serve as ambassadors representing the school, city & state at home & away football games, several annual parades and performance trips. The season begins every summer at Band Camp (held at Saginaw Valley State University) in late July, and continues throughout the fall, wrapping up at the Jinglefest Parade in downtown Fenton in early December. The Band also briefly resumes for the Memorial Day Parade in May. The Fenton Marching Tigers are under the direction of Mr. Patrick Conaton and Mrs. Pam Hayes.
​
Emails are sent to all active AGS Middle School and Fenton High School Band members in January/February, along with the requisite forms (below) and a link to the GOOGLE FORM (also below) to sign up for the Marching Band Season. Informational meetings are also held in early February, to help new members and parents prepare to join the program. ALL paperwork and payments are due to Mr. Conaton by Mid May. YOU MUST COMPLETE ALL PAPERWORK AND THE GOOGLE FORM LINK, AND SUBMIT PAYMENT in order to secure a position in the Fenton Marching Tigers!

STAY CONNECTED!
We will be using Remind Text messages to communicate with students and parents throughout the year. To join the Remind group for the Fenton Marching Tigers:
Special NOTE for DRUMLINE: Clinic and Auditions (Instrument Placements) will be held in MID MARCH for the Summer/Fall FMT Drumline. Info will be available from Mr. Conaton regarding Drumline Clinic/Auditions. Drumline rehearses throughout the summer to be prepared for band camp, be advised of this additional requirement. 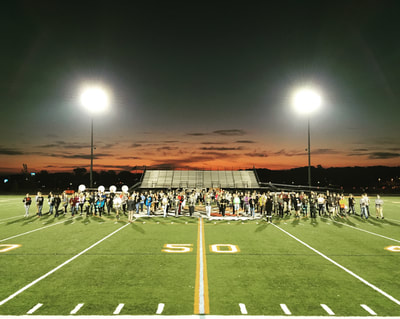 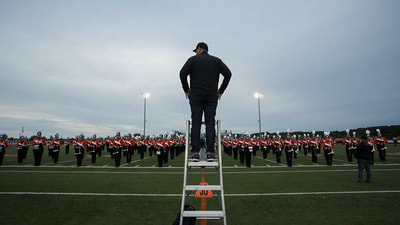 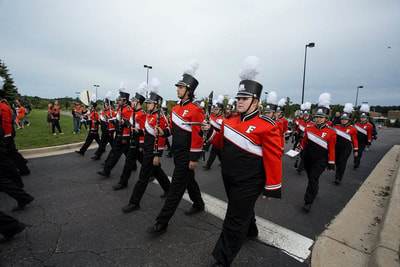 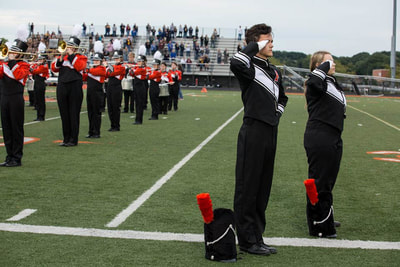 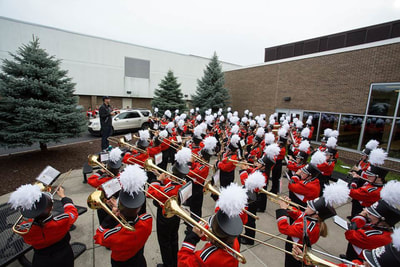 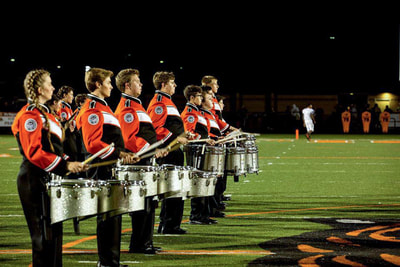 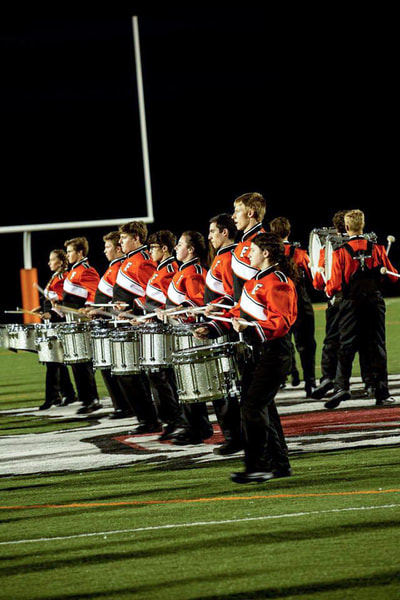 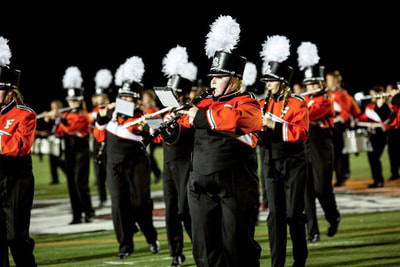 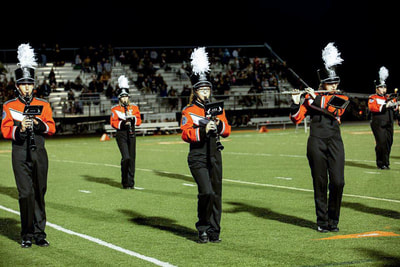 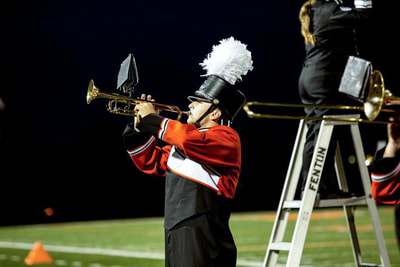 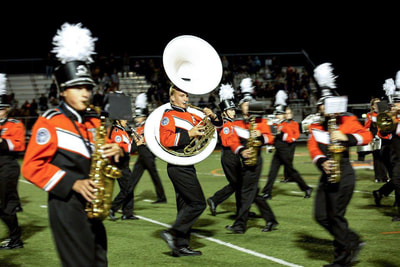 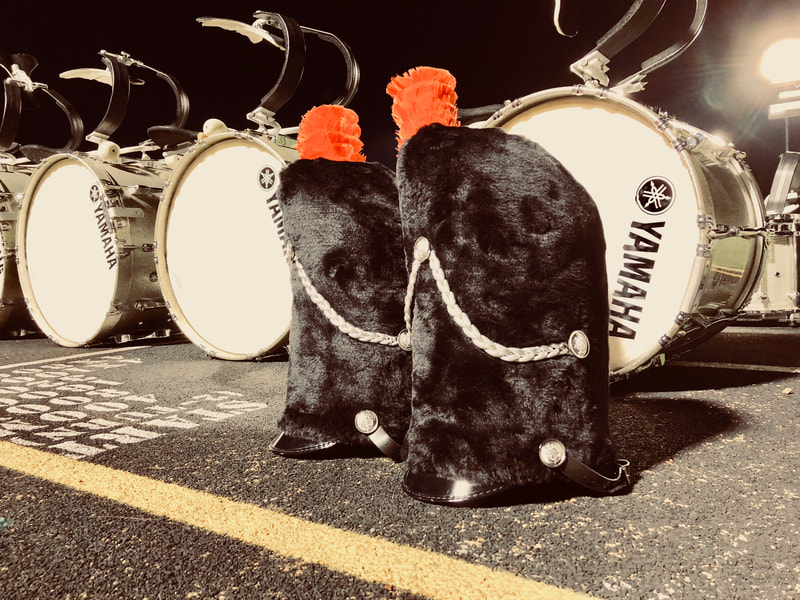 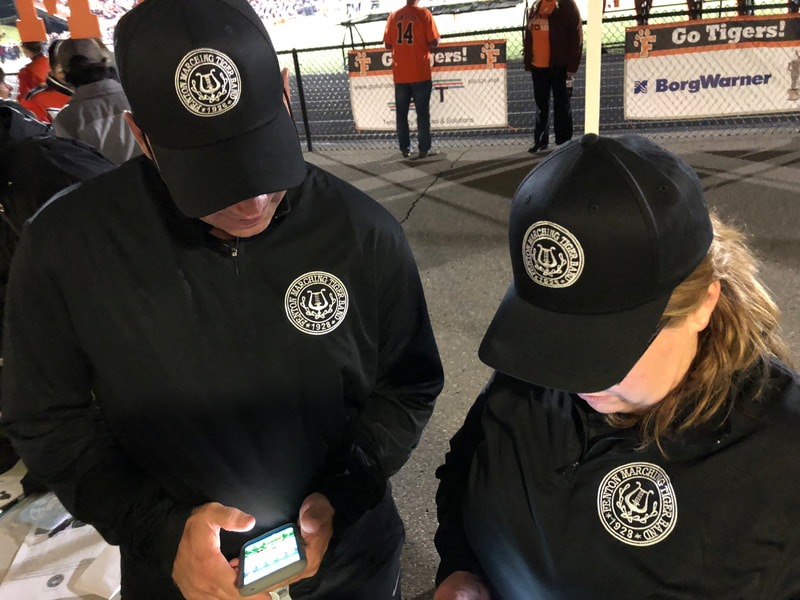 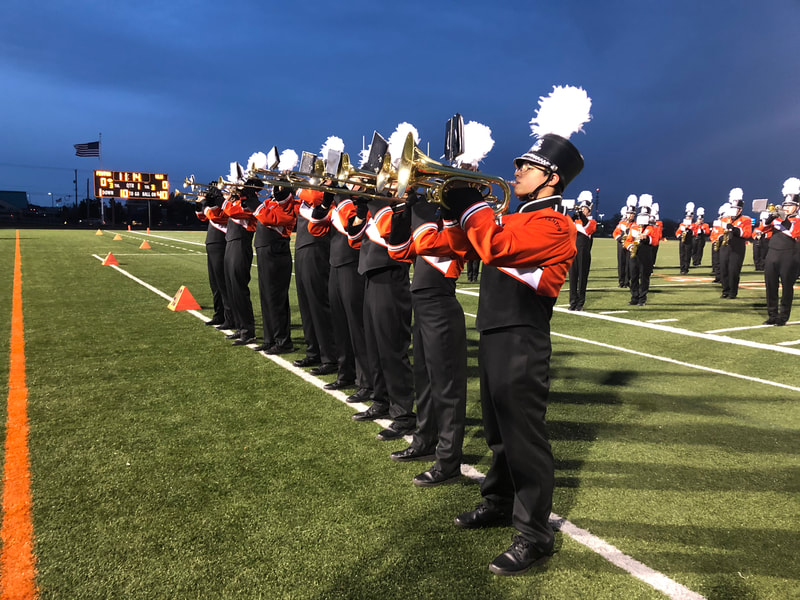 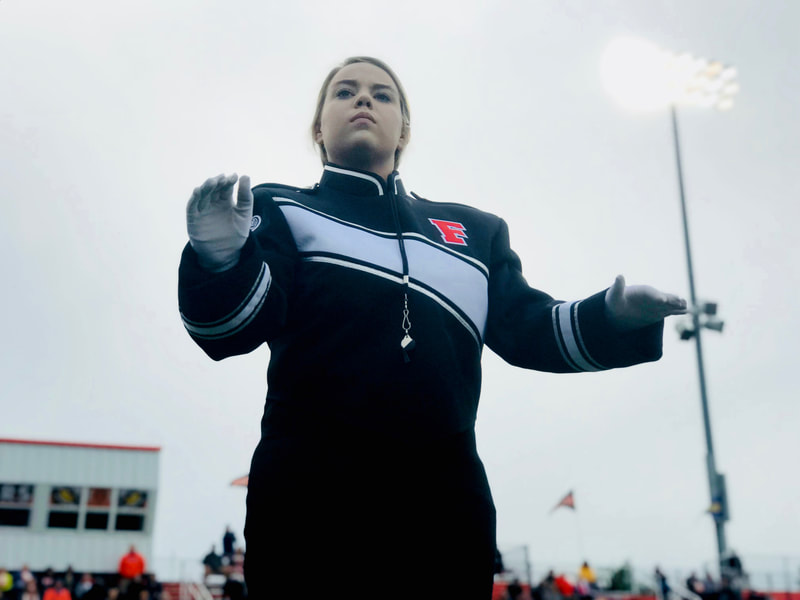 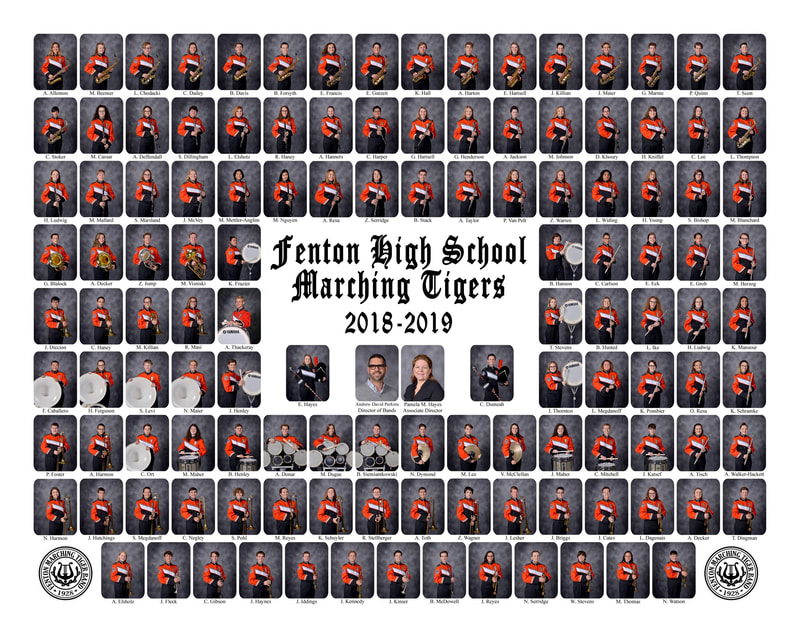 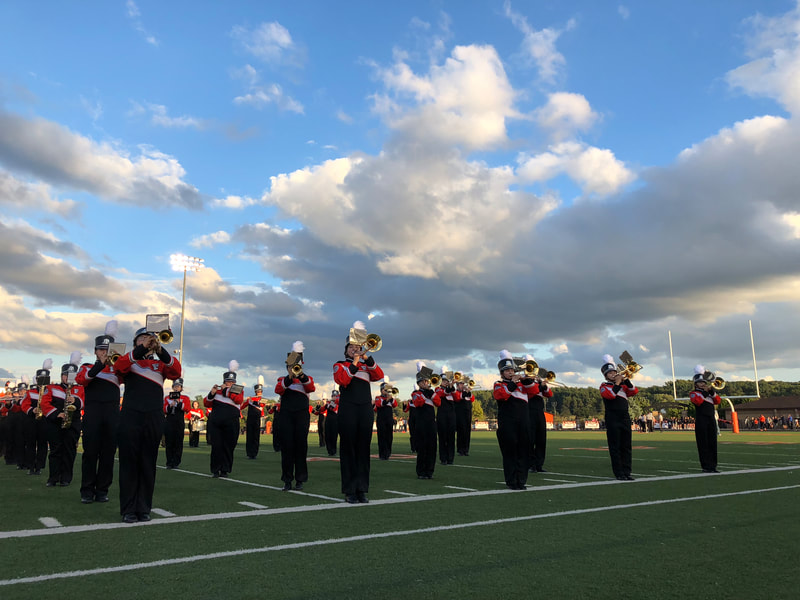